High brightness diffractive optical elements (DOE) employ high refractive index (RI) materials.  A cost-effective approach to these DOEs is to use a high RI resin that can be processed rapidly by photo nano-imprint lithography (P-NIL) methods.  ACW has been a leader in developing resins for P-NIL since the methodology was referred to as 2P (for photo polymer) and used for information layers in data storage applications including Blu-Ray discs.

For more information, check out the data sheets for IP-158, PR-1600-CA, and PR-1612, or click on the image below for a PDF describing P-NIL resins for DOE.  Contact us at info@addisoncw.com if you are interested in testing these high RI P-NIL resins. 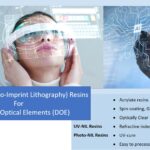 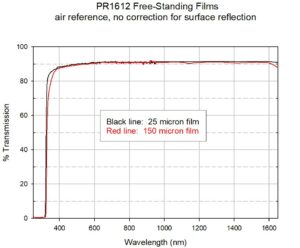